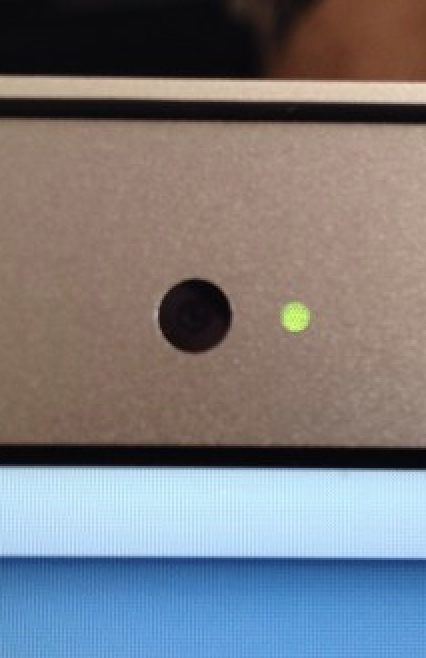 For those accustomed to addressing others from the head of a boardroom table, the dais of a press briefing or the stage of an international convention, a sea of eyes staring at you is not too distressing. Ask them to launch forth into a little green light at the top of their laptop for 30 minutes and it’s a different matter.

Last week, I had the pleasure of moderating a ‘virtual’ conference. This conference was due to take place in Brighton with 500 signed up delegates. Thanks to the foresight and vision of the organisers and a team of tech magicians, the event was moved online to the delight of 900 delegates and several high profile speakers.

You might imagine that sitting at my dining table and taking part in a glorified Zoom call would not have presented too many challenges for a seasoned public speaker like myself. However, I have to admit to finding the whole process utterly terrifying.

Almost immediately the conference began, it became evident to me that I craved the oxygen of a gallery of delegates that I could see and hear. I suddenly felt for the contestants on the lockdown version of ‘Have I Got News for You’ who, in the absence of a studio audience, have no idea whether they’re being funny or not. Interestingly, other speakers seemed to be less audience dependant and far more comfortable with the whole virtual set up.  Thankfully, as the conference progressed, I became increasingly accustomed to addressing the brick wall, which was my laptop screen.

By the end of the two days, I had learned a lot and rather fancied myself as a bit of a broadcaster, a sort of fusion of Sir Trevor McDonald and Zoe Ball. Looking back, there are certain things that I wish I’d been told from the outset and so I feel equipped to put forward my 5 tips on how to survive the little green light. As a disclaimer, I should say that my performance at the conference was far from perfect so these lessons have been self-learned.