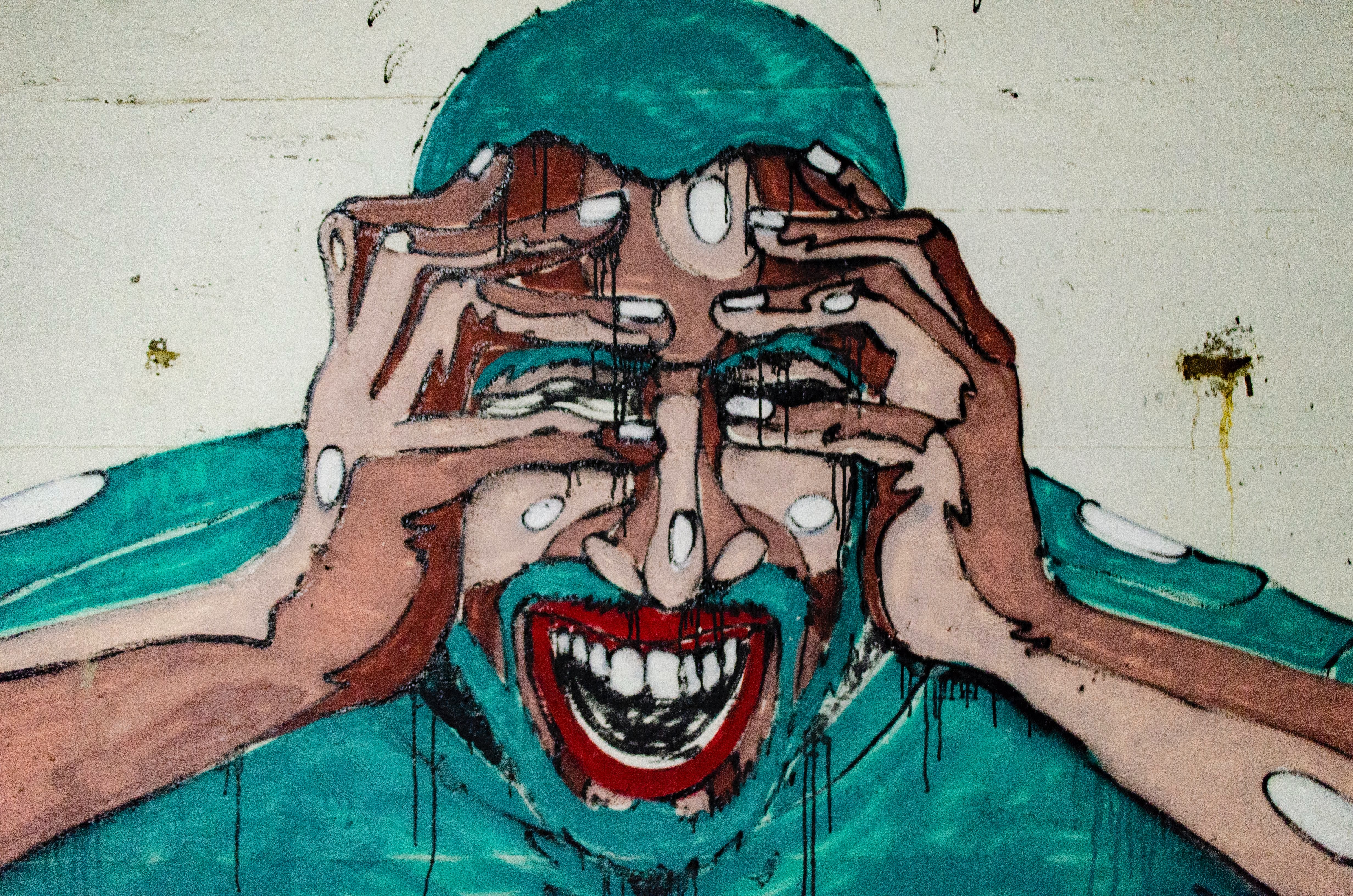 Public Relations Executive and Humourist, Franklin P. Jones once wrote that “Untold suffering seldom is” and, having worked for almost three decades at the customer coalface of a renowned air transport provider, I can heartily echo this sentiment.

My many days managing the relationship between the airline and its top corporate customers were peppered with the receipt of complaints of all shapes and sizes. While most of our customers wrote of their complaints to Customer Relations, epistles of woe from our most important clients would rapidly find their way on to my desk. Most would make me wince, some would make me scream, a few would make me laugh, while others would make ponder on the importance of retaining some perspective in life.

Being the willing recipient of complaints from our most frequent flyers gave me clear line of sight to what the airline was doing right and, more importantly, what it was doing wrong. While this was a very important and valuable part of my role, very occasionally, it also gave me a unique insight into some of the more unusual troubles these warriors of the skies had to endure at our behest and why some of them most definitely needed to get a life.

The first bizarre complaint that I remember receiving was from the CEO of a company who wrote to inform me of a rather distressing occurrence in First Class on descent into New York’s JFK airport. The Captain had alerted the passengers to their imminent arrival into the Big Apple and advised the cabin crew to prepare for landing. At this point the crew retrieved his wife’s coat from the wardrobe and laid it on her knee for landing. As is often the case, the aircraft was subsequently put into an unexpected holding pattern above the airfield delaying their arrival by twenty minutes. This CEO had put pen to paper to severely reprimand the airline for causing his wife to endure the discomfort of almost half an hour with her fur coat on her knee. From this point onwards, I realised that the perspectives of some frequent flyers and those of the rest of the world differ greatly.

Ramping up the absurdity even further, I then received a very angry letter from frequent visitor to our Business Class lounge. The letter came very shortly after we had shamelessly replaced the individually wrapped Scottish shortbread snacks in the lounge with a wider range of unwrapped cookies served in a large glass jar. The author of the letter vigorously criticised the airline for not sparing a thought for all those mothers who rely on such takeaway goodies to stock their children’s lunch boxes throughout the week. How could we have been so thoughtless? How would this gaping hole in little Johnny’s mid-day repast now be filled? Of course, those in the airline’s catering department, who naively believed that such a reduction in wasteful packaging would be applauded by our frequent flyers, had not bargained on the wrath of the Mumsnet Mafia. Legend has it that, a couple of weeks later, a man was stopped walking out of the lounge with a whole jar of the offending cookies under his coat. I guess, where there’s a will there’s way.

Sadly, some complaints were just plain tragic. One of the least pleasurable jobs I had was to occasionally extract a much sought after loyalty card from its frequent flyer owner. These cards were highly desirable because they could not be earned or bought but were bestowed on our most important flyers from above. It would sometimes fall to me to remove them when required. This process was never pleasant and seldom without incident. After one rather tortuous extraction, I received a letter from the now ex-cardholder in which he declared (and I kid you not) that such was the gravity of the situation that ‘my friends consider me less of a man now that I no longer have this card’. In some respects, I would have dearly liked to save his manhood and renewed the card but I suspect that I removed it just in time!

To all of you out there tempted to write in to complain about the various shortcomings of your airline of choice, please proceed as it’s the only way they’ll learn. Just remember that these are what we call ‘first world problems’.